Just bought a replacement battery from GPD (kendyz@gpd.hk) as the previous one was bloated due to the two motherboard screws. When I received the battery, I noticed that there was a line at the bottom, with the battery insulation peeling a little.
Have double-checked with him and he said it is normal. Not meaning to doubt him, but this is the first time I see a battery that looks semi exposed. Still feeling a little paranoid about plugging it in, so getting any second opinion on whether it looks fine or if it is damaged. Anyone else can confirm whether it is normal before I plug it into the GPD Win? 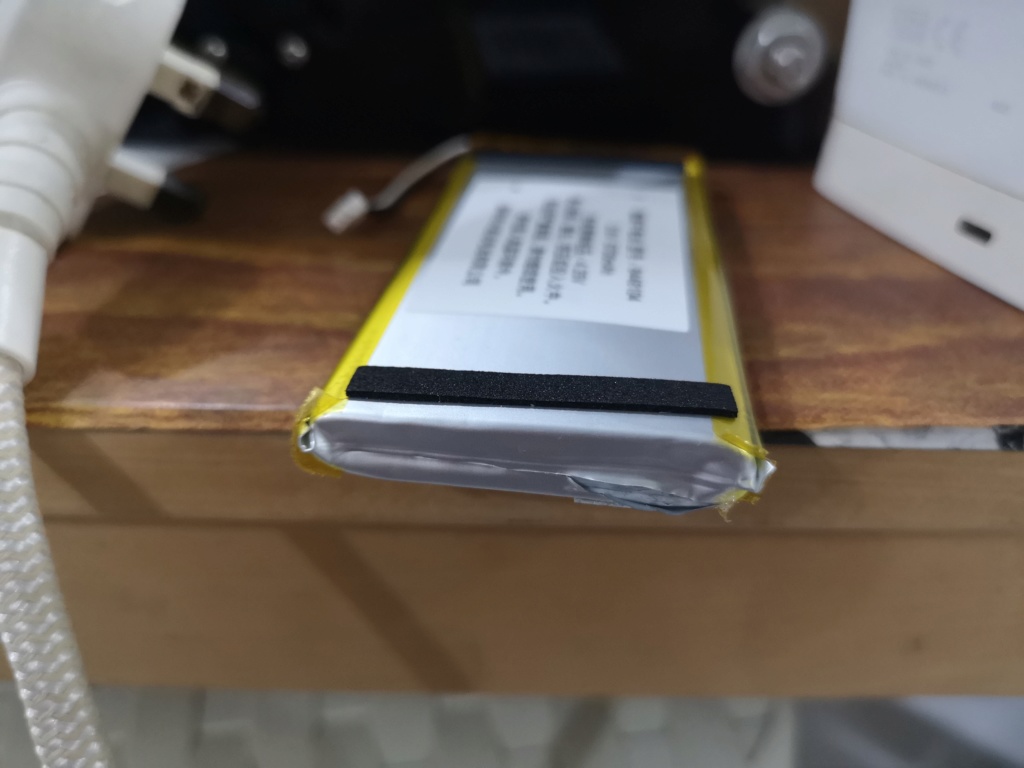 The line at the bottom is blury in the photo but appears to be sealed, not cut open. The corner looks normal. I'd give it a try.