Matters needing attention on the purchase of SSD

Matters needing attention on the purchase of SSD

To all GPD user:

While the GPD Win 2 crowd funding campaign has yet to be initiated, many GPD user has already planning to purchase additional 2242 form factors SSD for the purpose storage upgrade on the GPD WIN 2. However, at GPD, we advise our user to not trying to save money by purchasing lower quality 2242 SSD.

As a guideline, if GPD users are looking to purchase these lower end SSD’s, If there are problem that occurred in GPD WIN 2, that are not the hardware of the Win 2 itself, GPD will not take any responsibility nor will do any repair for these problems caused by the SSD itself.

Currently on the market, there are not many choices of 2242 form factor SSD. GPD recommends brands such as Transcend, Lenovo, and ADATA. While Lenovo and ADATA uses Taiwan based memory controller, but they will not use NAND chips from unknown sources. Plextor is a Japanese brand, while they had been purchased by LiteON, their primary focus is on high end markets. Thus, Plextor’s SSD is recommended. SSD from other larger manufacturers can be used as well.

However, GPD do not recommend 2242 form factor’s SSD from these manufacturers:

For Intel’s SSD, if there are problem occurred, they issues refunds. However, the refunds are only available in USD, thus not recommended for people outside of USA. For other brands listed above, warranty claim is almost impossible. 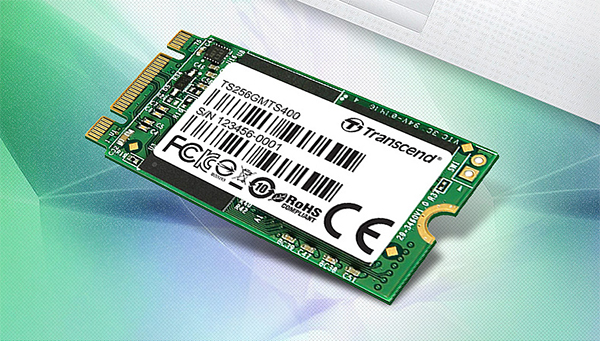 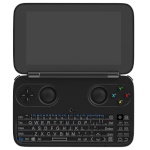 Similar topics
» Purchase GPD XD
» Hello, Im currently working in Shanghai China. Would someone from GPD (Or anyone) be able to point me to a retailer where I can purchase the GPD Win?